We always inform our collaborators and the public of our activities. Trust us with your e-mail to open a communication channel.

Title
meetnature: A tourism Product for Seniors to experience nature through creative and playful learning
Subject
This project is designed in order to bring seniors in contact with nature’s complexity and diversity, promoting simultaneously the tourist sector in Greece
Client
Private Tourist Agency
Investment Category
Tourism industry
Region
Municipality of Chania, Crete, Greece
Project description
The project aims at developing a Product especially designed to bring Seniors in contact with nature’s astonishing beauties, diversity and complexity. The ambition of ‘meetnature’ is to overcome significant obstacles of tourism and Seniors’ transnational mobility, most of which have already been determined during previous actions taken by the European Commission.

A pilot visit will take place in Chania Crete, where participants from two European organisations related to Seniors will visit sites with aesthetic value and ecological importance and participate in Creative and Playful Learning activities.

The aim of ‘meetnature’ is to combine (a) the benefits of interacting with Nature through experiential activities, creative and playful learning (CPL); (b) second chance learning and social integration of seniors; through transnational travelling; and (c) transnational tourism flows during low and medium season.

Parallel objectives are:
To explore the compatibility of protected natural areas or non protected sites with sustainable tourism designed for special social groups (accessibility and other functional needs and particularities of Seniors);
To record and adopt best practices for using audio-visual assistance (through ICT) for facilitating Seniors’ participation;
To create side-products (e.g. video footage) that will promote nature conservation (thus providing a social motivation for participation) and the creation of similar products elsewhere. 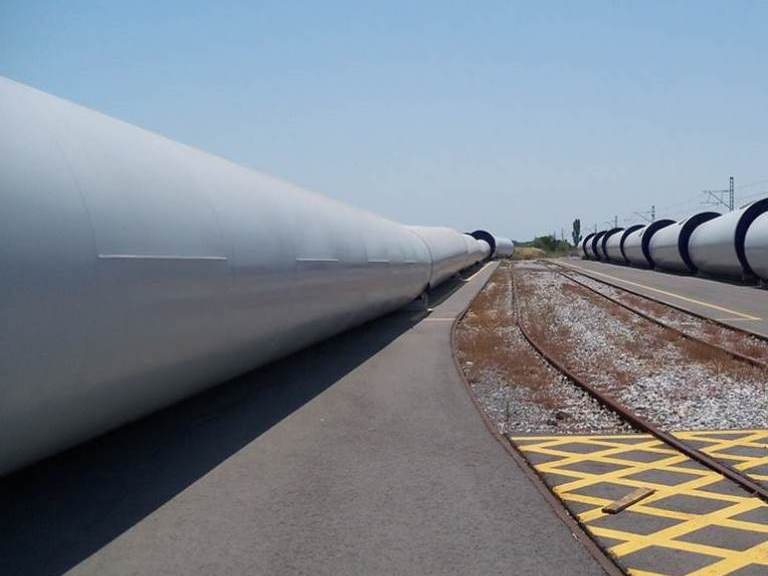 Project Details
The purification of water and pollution control already constitute a prominent part of any industrial policy. Heavy metals are a priority aim in this field and have been the motive of considerable effort of R&D in recent years.

Among the many aspects which together make up the environmental problem of these substances, there are two which are of particular significance in certain industrial sectors: the generally high costs of available purification systems (physico-chemical plants, ion exchange columns, washing in cascade, etc.) and the need to treat large volumes of effluents with contaminating elements found in low concentrations but which have a potentially accumulative or high toxicity effect.

On the other hand, there is a wide range of natural minerals which are very abundant and relatively low cost, and which are well-known for their capacity to retain metallic ions through processes of sorption.

The objective of the project was to study the potential of a number of these minerals, namely: smectites, hormites, vermiculite, kaolinite, calcite, wollastonite and zeolites, which are available in the European Union, with a view to obtaining cheap, large capacity systems for the purification of industrial effluents contaminated by heavy metals.

The different prototypes constructed during the project cannot be categorized as commercial products. Further development will be required in order to optimize the industrial application of the results.

Environment
Our collaborators, assisted an existing metal finishing SME based in Athens to construct, operate and monitor a pilot filter installation to explore various possibilities of low-cost materials for the sorption of Ni and Cr. At that time all metal-bath effluents were disposed in the sewage system.

Competitiveness
Our collaborators participated as consultants in the preparation of the proposal to the EU, on behalf of the Greek SME, and they also had the technical and the financial management of the company’s activities in the project. The SME, with our support, managed to finance their plans for improving their production process.

Sustainability
With our continuous support, throughout the Project, the SME managed to improve their environmental footprint and created social value that could be disseminated to their local and regional audience, through their collective instruments as metal finishers.

We help companies enhance their environmental performance and sustainability

We always inform our collaborators and the public of our activities. Trust us with your e-mail to open a communication channel.